Need some help to identify a frog (or tadpole or egg mass)? Sounds like a job for the collective minds of the Community. Photographs and/or recordings are greatly appreciated. Results guaranteed (All money cheerfully refunded).

I've been given two IDs for this and I just thought I'd make sure I've got it down right. Both seem to have a pretty variable appearance from google image search, and I'm not at all experienced enough to pick 'em.

Frog is about ~15mm or so long, found very early in the morning on reeds about 5m from a mangrove lined creek in inner brisbane. 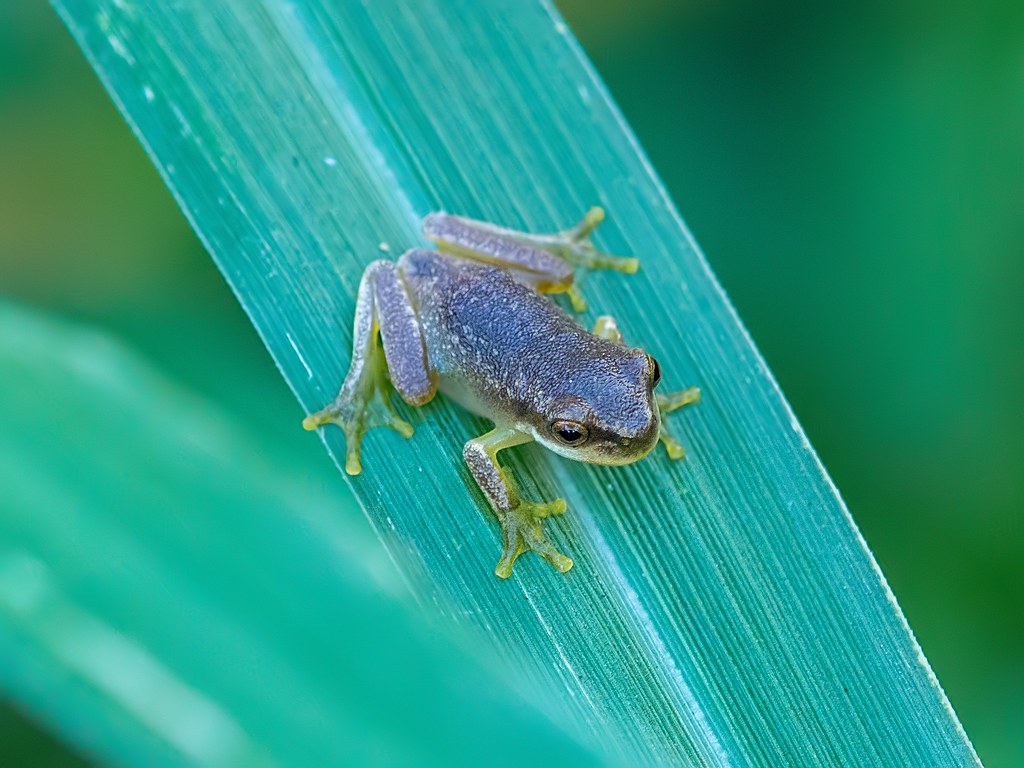 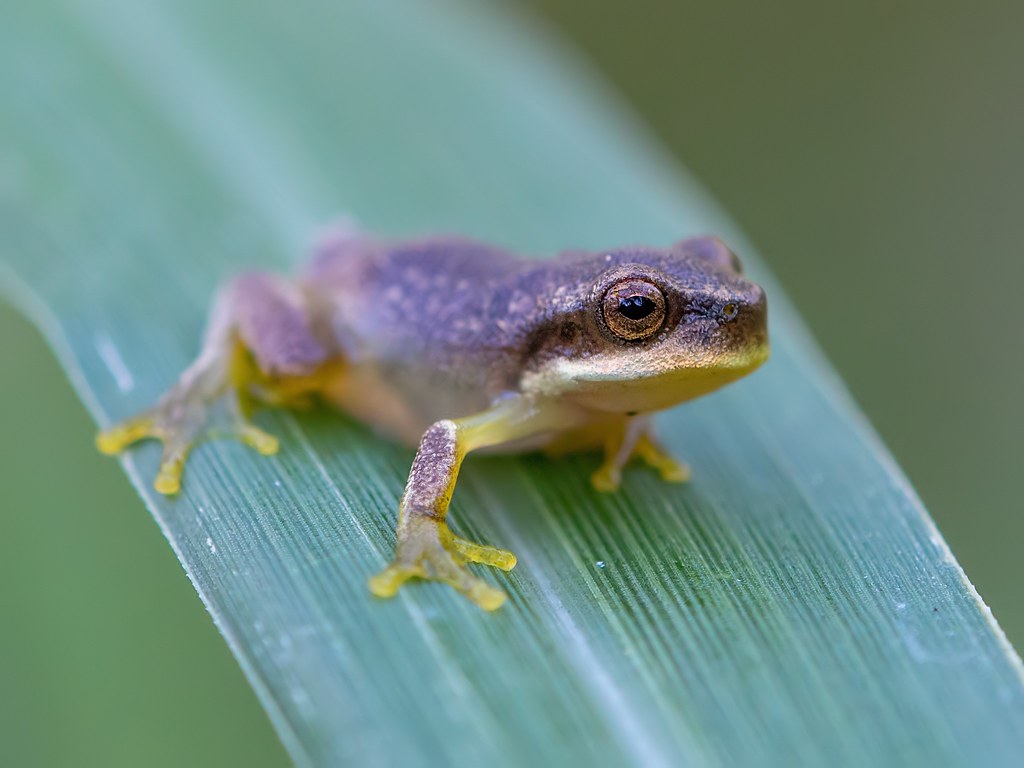 Should be higher resolution available at the link. So, I've been given either Littoria fallax or Litoria gracilenta, anyone want to pick one for sure? At the moment I'm trying to piece together something with the local wetlands restoration people to try and favor native amphibians over cane toads (where a lot of recent development seems to have done the opposite) and it would help if I have something species specific to pitch about animals in the area.

Thanks for any help.
Top

Great pics. I would rule out Litoria fallax based on the body shape and the yellow wash to the fingers and toes. I think Litoria gracilenta would be the best candidate looking at the frog and also the habitat.

Great pics. I would rule out Litoria fallax based on the body shape and the yellow wash to the fingers and toes. I think Litoria gracilenta would be the best candidate looking at the frog and also the habitat.

Thanks for your help. That's actually the first native amphibian I've seen since I got the camera and after years and hundreds of hours looking through that patch of undergrowth. We found a green tree frog about a week later by coincidence (disturbed by gardening) but that has been it. Thousands of cane toads in that time though.
Top

Yup, and actually probably 10s of thousands less now after the work we did removing their eggs and draining some of the salt marsh pools they were using after the rains that came along with cyclone debbie.

Basically the main issue - as far as we can tell so far from some of the QLD amphibian society people we've had along - is that a lot of the recent development work around inner east/central brisbane has removed a lot of the long term pools native animals were using, but has also created temporary pools that are too salty, shallow, short lived or hot for natives to want to bother with. Cane toads are game to try them, though.

99% of those fail and leave thick black desiccated slicks of their tadpoles and toadlets. Over time though, eventually they get lucky and thousands will make it out of one good one that works. We've had them look at one park so far and we're doing another this morning, basically just trying to see if there's any way to tip this over so it's more suited to the animals we want and less to the ones we don't.
Top
Locked
5 posts • Page 1 of 1

Users browsing this forum: No registered users and 2 guests